In this post I’m going to talk a little bit about the system of build that we’re using, called the Segal system. Walter Segal was an architect who developed a system of self-build housing specifically designed for untrained self-builders. Whilst rebuilding the family home he built a temporary structure in his garden using standard cladding materials, with no foundations other than paving slabs. It took two weeks to build and cost £800. He felt that this building was more interesting than the family home he eventually built, and went on to develop this systems of building in the 1970s in Lewisham through a series of council-led self-build schemes, an example of which is in the photo below.

Flexibility of use and ease of construction is at the heart of the Segal system, which is reflected in the design of PROTOHOME, kindly developed by xsite architecture. The frame of the structure is on a dimensional grid, making plans easy to follow, and all construction is done using dry jointing techniques with bolts and screws, so there are no wet trades involved that might require more enhanced training. The use of a core structure means that the walls and partitions are not load bearing so the ‘in fill’ can be done incrementally over time. In the Segal method this infill is completed using modular panel walls held in place by wooden batons that can easily be unscrewed and moved around to change room formations. This also means that ‘in wall’ services such as electrics and plumbing can be easily accessed and repairs and alterations simply made. Like Segal we are making use of standard ‘off the shelf’ material sizes – each 8 foot in length so less cutting and waste is involved making the process more economical and also saves the time and energy of the self-builder. This system really makes self-building achievable, even for those without any previous woodwork skills. Learning and training are at the core of this project, and this system offers an approach through which learning can occur whilst building. 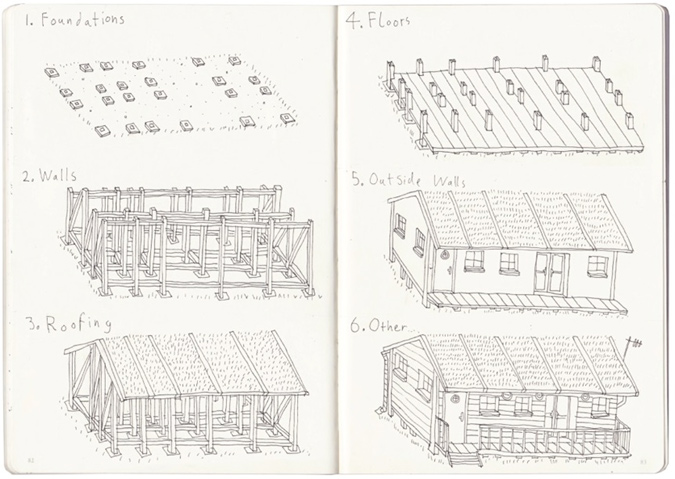 The modular approach also means that people can be creative in what and how they use the wall panels. In our build we will be able to easily change the formation of the room around, so that we can have flexible and movable presentation boards and even rooms if we wish. So the potentials for Segal system houses to change and grow as needs change or as families get bigger/smaller makes this system of building very practical. 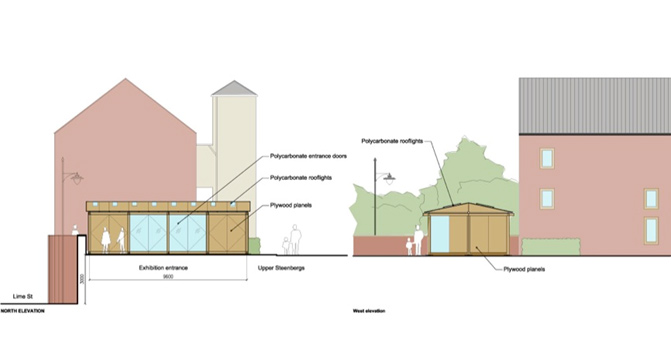 Last week the group at Crisis was thinking about how they might use this system of building to design their own homes, based on the floor plan of PROTOHOME. Even though we aren’t able to show these different room formations physically we will be able to show them through visualisations in PROTOHOME once it’s up. However PROTOHOME will be 4.8m x 9.6m so almost the size of a one bedroom apartment. In this little design task it was interesting to see how each person would use the space differently, partitioning rooms and areas off in different ways, according to needs and wants. Some designs were more open plan, some more traditionally delineated different rooms. Some people were really interested in cooking, so the kitchen was at the centre of their design, others wanted a bigger living area. External space was also important to the group, reflecting hobbies and interests such as gardening or keeping pets. 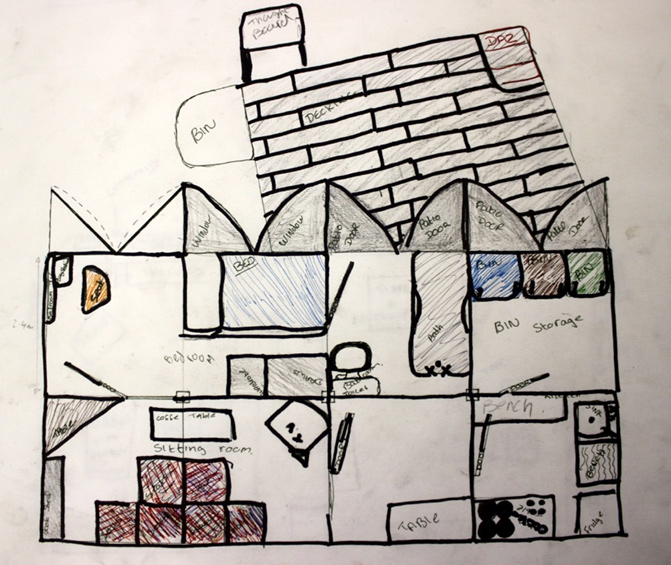 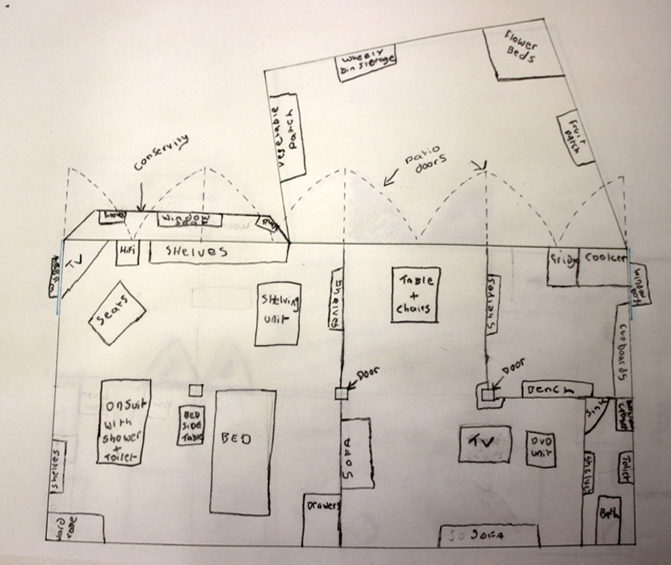 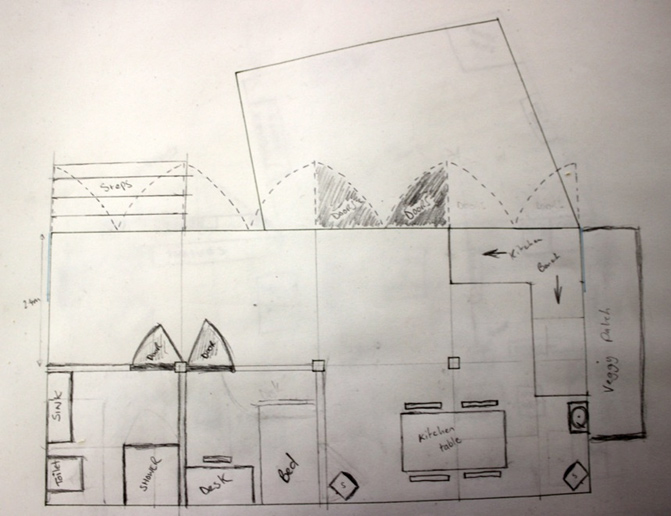 I’m sure these conversations about different housing formations will carry on throughout the project, and we will build on the designs we started this week. However I really think that what this task demonstrated was the flexibility and ease of use of the Segal system, something that we’ll delve more into throughout the next two months.

To find out more about how you could use the Segal System, you can find a PDF here of the process.