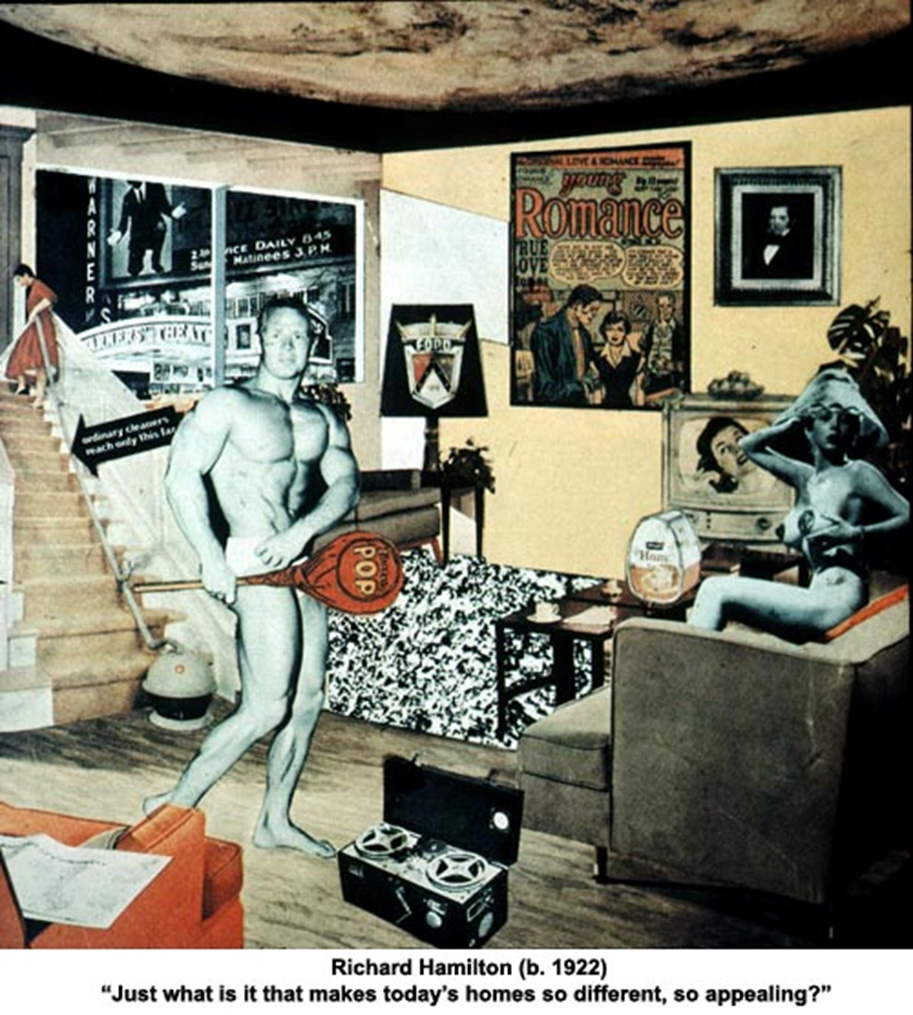 We asked playwright Jeff Young to respond to the event at the end of the day through spoken word. Below is a transcript of his presentation.

“Just what is it that makes today’s home’s so appealing..?”

What is the problem and how do we solve it?

What if power is seized?

What if there was a catastrophe that made is think differently?

What if we conducted an experiment in family activism in our home?

What if we behave as naughtily as we can..?

What if we do what we can, with inadequate means?

What if we were critical citizens rather than passive consumers?

What if our activities were funded by 10% of the family’s net income at the rate of 450 pounds a month?

What if we protest? What if we had a voice against large scale interventions into our homes and streets?

What if there was joy?

What if we want our bins emptied?

What if we use art as a tool to fight back, as a provocation?

What if we win the Turner Prize?

What if we subvert the Turner Prize as a massive advertising space for what is possible?

Unreliable sources suggest that the earliest Victorian sewer engineers had all been trained as musical instrument makers; it was something of a hobby of theirs, a second job. As a result, many storm drains beneath London bear the shape of saxophones, tubas, and flutes. Distant changes in air pressure – such as a rainstorm over  the Cotswolds – can cause the whole system to shudder; a subliminal whistle can thus be heard on the edges of the wind, a soundtrack for the city so beautiful it’s often hypnotic. If you wait long enough in certain alleys in Soho, you’ll hear it, droning beneath the rustle of crisp bags and rubbish. In fact, it’s rumoured that the dying words of composer John Cage were: ‘Make sure they play my London piece...You have to hear my London piece…’ He was referring, many now believe, to a piece written for the subterranean saxophony of London’s sewers.  Geoff Manaugh, ‘Bldg Blog’

What if we built a Winter Garden in a ruined building?

What if we are a community that has brilliant ideas and we are actually listened to?

How do we stop art becoming an instrument of the state? Of being co-opted?

What if we were optimists?

What can we put in our homes that will make them special?

What if even the clay from the basement, fired in a barbeque, can be transformed into beauty?

What if imagination was imagined as an important part of the process?

How do we position ourselves in work, art and community?

What if we were troubled in the right kind of way?

What if I moved into your spare room…and demolished it?

What if Assemble are the foot soldiers of gentrification?

What if we found a new language – or an old language – and held on to the weirdness, the mystical, the surrealism and the playful..?

A building breathes through the mouth of its windows and the lungs of its air-conditioning system. It circulates fluids through the veins and arteries of its pipes and sends messages to all parts of its body through the nervous system of its electric wires. A building is protected by the skin of its façade and rests on the feet of its foundations. Like most human bodies, most buildings have full lives, and then they die. Matthys Levy and Mario Salvadori, ‘Why Buildings     Fall Down’

What if there are moments of liberation that shift things, that transform space, and – even if only for a moment – we can glimpse the possibilities?

What if the building was process and meaning, rather than product?

What if a house was not a speculative investment but a place we call our home?

What if we remind ourselves what a house is actually for?

What if we cultivated outrage?

What the fuck are we going to do about en suite bathrooms?

What if we don’t know from one day to the next…what if there is a psychic precariousness..?

What do we do then about the house we live in…or don’t live in?

What if the language for home included the word security as well as comfort?

What if we built a high-rise tower from 67 blocks of flats, one on top of the other and reaching to the moon?

Tomorrow we shall have to think up signs,
sketch a landscape, fabricate a plan
on the double page
of day and paper.

Tomorrow, we shall have to invent,
once more,
the reality of this world.  Octavio Paz, ‘January First’

Just what is it that makes today’s home so different, so appealing..?

What if we built a house, then we could find out.

Dwelling and its discontents

Dwelling and its discontents - Image map

Jeff Young - What if...? Thoughts on the day